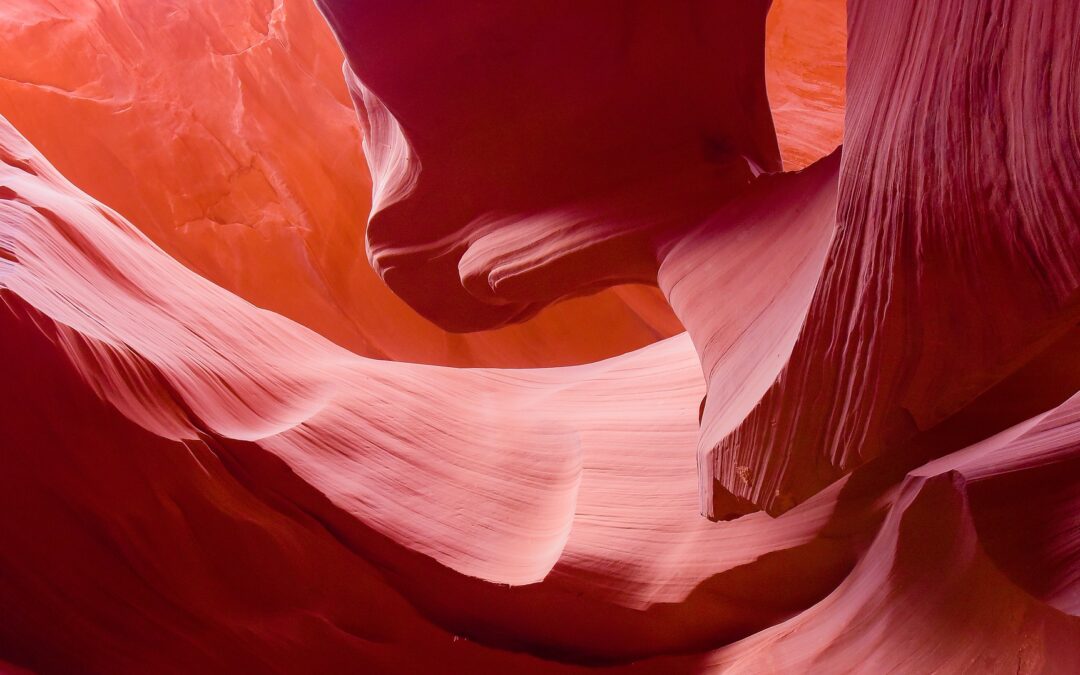 Everyone has dreams, big or small, but some people live on the path of their dreams. They know exactly what they want to do and are extremely passionate about it. Salome Mulugeta is one such person.  She is a beautiful, vibrant, warm-hearted person with a smile on her face and confidence in her stride. It’s just a coincidence how we met each other on the escalator at The Grove’s parking lot in L.A. 12 years ago. It was her sparkling top that got us into conversation. One thing led to another, and for the first time I heard about “Woven”, a movie she was working on.

Her dream, as she told me, is to tell stories of the world using movies as a medium.  As a filmmaker, she wants to use this medium to not just entertain, but also to spark a light of inspiration and introspection on topics that help elevate collective consciousness and highlight unity in diversity through stories of people from all over the world.
The movie “Woven” was conceived 12 years ago and brought Salome to L.A. This is where she wrote the script with Ryan Spahn who shares similar passions and creative energy.  Salome has since moved to New York where the film was shot.

“Woven” underwent many trials and turbulence. Salome and the movie had to go through many struggles and challenges that any new filmmaker has to face.  One of the major struggles was funding. Because of the passion and determination, the entire community stood by to support them. Woven had a very successful fundraising event in New York that was sponsored by “ The Lower East Side NYC”, “ MAC Cosmetics “, award-winning chef “David Burke “, “Ethiopian Airlines”, “Spur Tree”, “Marcus Samuelsson Group”, “Gem Hotel in New York“ who were among many others; most importantly friends and family. The Daily Kos featured an article with Salome, Michael Urie and Ryan Spahn about the film and the fundraiser:

The Daily Kos:  Ethiopian-American Film Co-Produced by Ugly Betty Star Michael Urie
When someone is in the pursuit of their dreams, the entire universe conspires to help them achieve it. In the case of “Woven”, that blessing is Nagwa Ibrahim an Egyptian American who joined hands with Salome to direct the film with her. Their mutual support, trust and strong bond has been a pillar of strength. This affinity between the Egyptian and Ethiopian women sets an example especially during times when Egypt and Ethiopia are having problems because of the Nile. They both are like ride or die chicks. As Salome once told me that there is no one else she could have directed this film with but Nagwa. She calls her an angel.

As Salome mentioned, “Woven” is a story that revolves around the lives of two families, Ethiopian and American, who are interwoven around a mysterious tragic event. It’s a movie that will take you on a journey of rich culture, emotions, tragic events, and then unfold into a beautiful message.

Woven is the first Ethiopian-American SAG film ever shot in the New York (US).

Charles Shyer is one of the executive producers for the film.  He is also known for “Private Benjamin”, “Alfie”, “Baby Boom”, “Father of the Bride”, and many others.

One of the leading roles, is played by Ryan O’Nan who has also worked in “The Frozen Ground “(2013), “The Iceman”(2012), “Eat Pray Love ” (2010), “Dry land” (2007), and most recently in the TV show, “Ray Donovan.”
The other lead role, is played by Salome herself.
One of the lead supporting roles, is played by a very well known, award-winning, Ethiopian actress Alemtsehay Wodajo. She is known for her great acting performances, songwriting and theater .
The film was shot by Pedro Gomez Millan who was recently featured on the Daily News for his work with James Franco.

Twelve years ago, Woven was just a story.  It took determination, tenacity, the amazingly diverse, collaborative effort of a team of people who worked behind the camera, the love and support of friends and family, and a Dream to complete the film; now Woven is ready to go to film festivals.

The anticipation among people is very evident by the overwhelming response on social media.  Woven drove more than 3,800 likes on its Facebook page in just few days. A sneak peak promo trailer had 27K likes on EthioTube in just one day and 11K views on Youtube in just a few days.