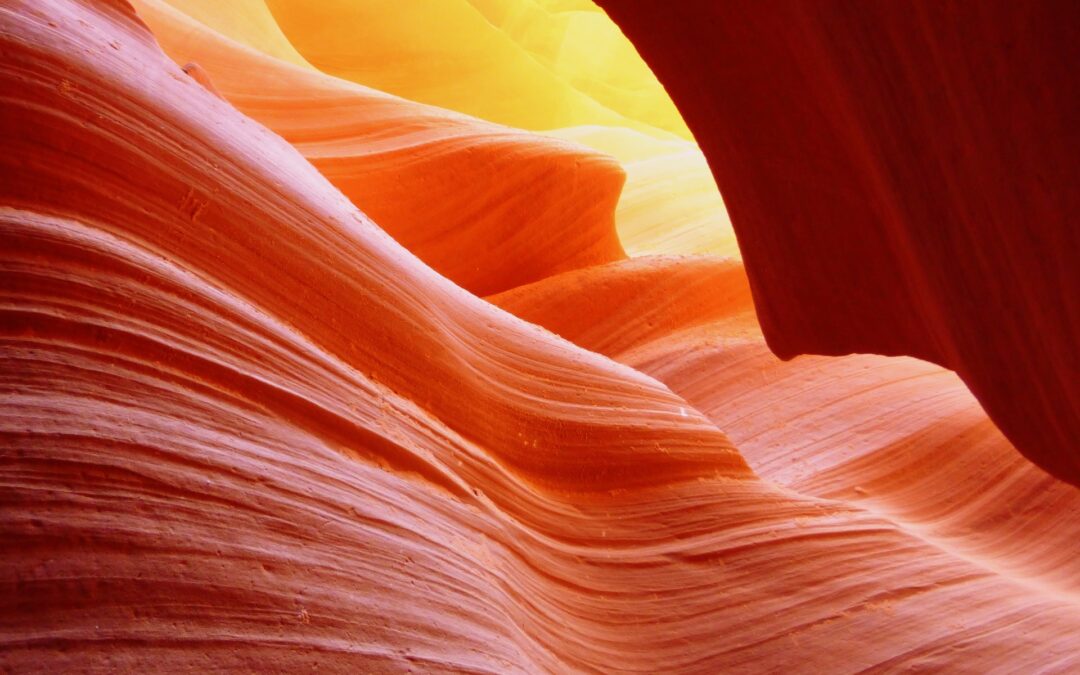 Almost a year ago, I did a story about the journey of the making of the movie Woven on my blog. Since then the movie has had its World Premiere at the LA Film Festival last week and it did not disappoint. Woven is a tale of loss, love and forgiveness that takes place in New York. The story is very interesting and fascinating from start to finish. It brings the beautiful Ethiopian culture and traditions to American cinema in a way that has not been done before while balancing and interweaving the Caucasian American culture into the film. I was fortunate to sit down with the talented Ethiopian-American filmmaker behind “Woven”, Salome Mulugeta , who wore many hats in the film. It was great to catch up with her to find out what it was like to direct, write, produce and play the lead in the film.

Amandeep Chowdhary : Congratulations on your film Woven and its World Premiere at the LA Film Festival last week. I know Woven is a labor of love for you. Your tenacity, dedication and perseverance paid off! You never gave up. I know first-hand that you pushed the film for the last fifteen years without losing hope – which is really something to be admired. How does it feel to see your film finally on the silver screen?

Salome Mulugeta : It’s a surreal feeling to watch the film on the big screen with an audience. It is a feeling that you can’t really describe. When I lived in LA, I lived very close to the Arclight theater in Culver City, and I watched a lot of my favorite films at that particular theater, and watching Woven there was unreal in a good way. I felt like I was having an outer-body experience at the screening. It was amazing.

AC : Tell me a little about the film for people who have not seen it and want to know a bit about it?

SM : Woven is a story that revolves around the lives of two families, Ethiopian and American, in New York. Their lives are interwoven around a mysterious, tragic event. It’s a movie that will take you on a journey of rich culture, emotions, and heartbreaking events. The film has so many messages, but for one, it reminds us about the interconnectedness of humanity, and that we are all human at our core. We are all the same when it comes to emotions and pain. It transcends ethnicity, religion, sexuality. At heart, Woven is a film about family, forgiveness, relationships, and finding our inner peace within us.

AC : What was the inspiration for the film?

SM : When I came to the US, I had friends from all over the world, … different nationalities, all living in the US, and we all had something in common. We had one leg in our culture and the other in the American culture, and finding that balance was a tough thing to do. Exploring that in the film was one inspiration. The other inspiration was that my co/writer Ryan Spahn and I both came from families that had strong women, and we thought it would be great to add a strong mother figure role for both families in the film to show the complexity of motherhood in any culture.

AC : I love the name Woven for the film…how did you come up with that?

SM : Traditional Ethiopian costumes are woven together to construct a dress. The clothing is worn for special occasions in the community that you see in the film, and are worn by the Ethiopian women in the wedding scene and birthday scene. Symbolically, in the film we see that the two families, the Ethiopian and American families, are interwoven like a thread holding the Ethiopian cultural dress together which is how we came up with that name.

AC : You wear many hats in this film, director, writer, producer, and actress, playing the lead role in the film. Tell me how that was for you?

SM : They all have challenging and appealing aspects to them, but in all honesty, film is a very collaborative process. Woven had a great team.  Nagwa Ibrahim and Ryan Spahn are exceptional team and filmmakers. If it was not for Nagwa and Ryan, Woven and the experience of making Woven, would have been a totally different journey.

AC : Your acting was terrific in the film. When you watch your character, you feel for her, empathize with her and she draws you into her world and into her culture. It was amazing to watch. Tell me a little about your character Elenie?

SM : Elenie is a complex, strong independent woman, yet flawed. She is very demanding to forge her own way in life which makes her independent, but also limits her openness to love interests, and even challenges her ability to forgive more readily.

AC : The film is resonating with many people who watched the movie at the screening and they are spreading the word about your film like wild fire. How has this major accomplishment impacted you?

SM : It means a lot. It is very humbling. I guess as an artist, you are delighted to know one single person is touched by your work, let alone entire groups of people. I am very honored!

AC : How was the experience at the LA Film Festival?

SM : It was an amazing experience. LA Film Festival is a great festival and supports young and upcoming filmmakers, as well as female film makers. This year’s film lineups were so fantastic, we were grateful to be part of the 2016 LA Film Festival. They have a very keen eye for wonderful films, and an appreciation for Women in Film, the art of film making, and cultural themes that may not be as mainstream.

AC :  How can people see this film now?

SM : The film is now in the process of being entered into other film festivals and we are trying to secure distribution for the film.

AC : I know journalism is your background….how did you get into film?

SM : Journalism started me on the road to film because I’m a naturally inquisitive person. I was always interested in multi-layered characters, even when I was very young, and fascinated with the story behind each person. As a journalist you’re informing, but as a filmmaker you’re creating…, and are able to develop the characters and provide depth, layers and complexity.

AC : Post Woven you have directed an Ethiopian Airlines commercial, Coca Cola commercial, as well as direct and host “A Day in the Life of” shows for the US-based Africa Channel. What else is next for you?

SM : I’m currently working on a few really interesting projects and continue to work for the US-based Africa Channel. Woven continues to be on top of my list to get distribution, so that people can experience the film.